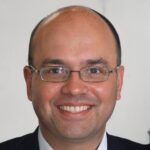 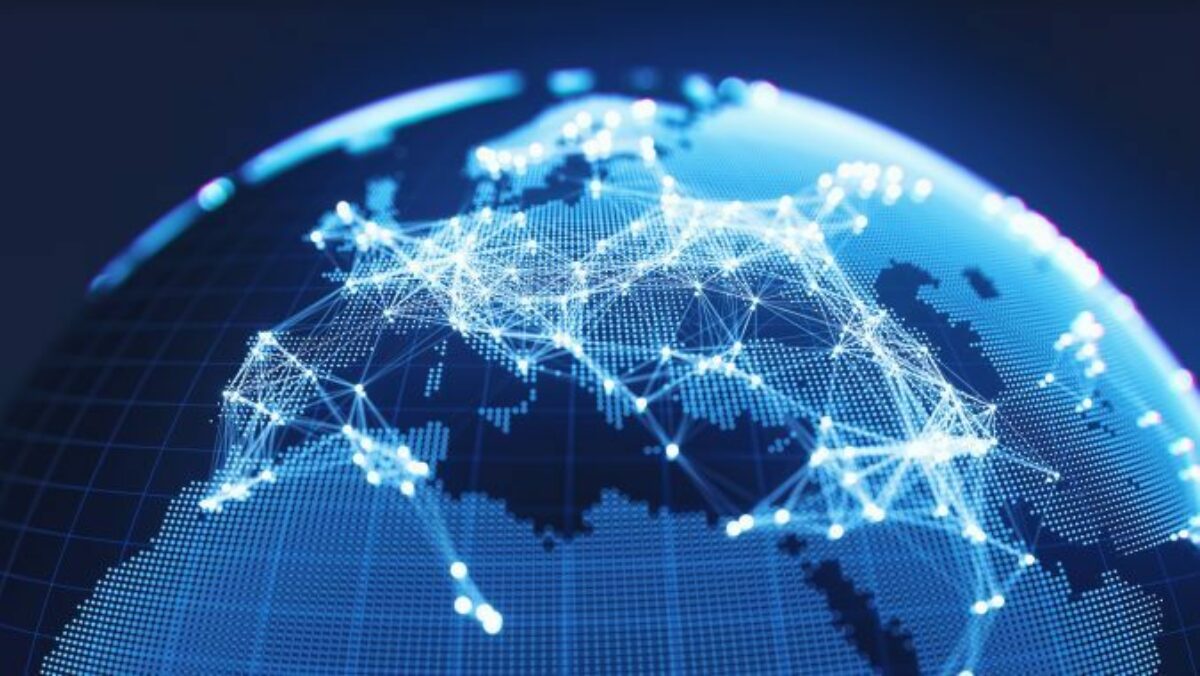 With 59.2 billion cubic meters of gas imports in 2021, Germany is particularly reliant on Russian gas supplies through the Nord Stream 1 project. It had hoped to double those imports with an additional gas pipeline, Nord Stream 2, but Germany halted those intentions just before the Russia-Ukraine conflict began on February 24. The energy problem is just one of many issues confronting Western policymakers as the situation in Ukraine continues.

While Europeans debate whether they can live without Russian gas and at what cost, much less has been said about how to prepare for gas shortages if Russia decides to shut off the taps. The unavoidable severe gas shortages would necessitate a thorough governmental response, which should begin immediately.

Russia might inflict a terrible blow to the European Union if it limits gas supply this winter, threatening recession and increased inflation. If that happens, it will be a severe test of the bloc’s unity. The European Commission intends to publish its approach for ensuring winter gas supplies. Meanwhile, the European Council has approved a strategy to ensure that gas storage capacity is fully utilized.

However, in the midst of all the craziness that is going on, India and Germany establish a ground-breaking partnership that will usher in a new era of electro-mobilty.

One of humanity’s most ambitious projects is moving closer to realisation: a new partnership between India and Germany is working on the Car Pi electric car, which draws its energy not from the charging station but simply from the environment – completely independent of “dishonest” electricity that comes from burning fossil fuels.

The sensational news comes from the International Conference on Multifunctional Electronic Materials and Processing, which took place in India. Computer scientist Dr. Vijay Pandurang Bhatkar, Rector of India’s Nalanda University, officially announced the signing of a Memorandum of Cooperation (MoC) at this conference. Vijay Pandurang Bhatkar is world-renowned as the developer of India’s government High Performance Computing programme and creator of the PARAM supercomputer.

The memorandum establishes a new partnership between one of the world’s leading research and development centres for electronic materials, India’s C-MET Science Centre, and Neutrino Energy Group. The Berlin-based German-American company has developed a technology for converting ambient energy into electricity through an innovative composite material using graphene. “This new, unique smart alliance could set in motion revolutionary processes in the field of energy generation and automotive technology,” emphasises Holger Thorsten Schubart, CEO of Neutrino Energy Group.

C-MET, a Pune-based materials centre for electronic technologies under the Ministry of Electronics and Information Technology (MeitY) and thus the Indian government, and Neutrino Energy Group signed the memorandum under the auspices and with the financial support of the Indian government and other partners. It lays the foundation for combining financial and intellectual resources to develop the Car Pi.

The memorandum aims to collaborate in the areas of materials science, electronic materials, 2D materials, creation of quantum dots for neutrino energy conversion and development of applied devices. A budget of 2.5 billion US dollars, the equivalent of 2.12 billion euros, has been estimated for the implementation of the project.

The result of the joint work is to be the Car-Pi electric vehicle, which does not need electricity from charging stations. The propulsion power will be provided by autonomous power sources that are built into the body of the electric vehicle and collect energy from the environment. Charging of the small battery pack, which is used to cover peak loads, will also be done in this way. This innovative approach promises to solve the bottlenecks of electric mobility, such as long waiting times for charging or the need to ramp up conventional power generation to meet the demand of electric vehicles, combined with the inevitable increase in CO2 emissions into the atmosphere.

See also  In the battle against climate change, the world's fossil fuel assets are at danger of disappearing

The Car Pi is an electric vehicle with embedded direct current sources based on neutrinovoltaic technology, whereby electric current is generated under the influence of cosmic neutrinos and other electromagnetic and thermal radiation. Shri Sanjay Dhotre, Minister of State for Education, Communications, Electronics and Information Technology, Government of India, stressed that the alliance of today’s best scientists will revolutionise the global energy sector “and certainly has the broadest support of the Government of India”. Working on the joint project will help solve the countries’ energy problems, promote mutual understanding between people and strengthen the principle of peaceful coexistence between peoples, he said.

“Electronic materials and components are at the heart of all electronic devices. Materials are the backbone of the capabilities and functionality of any electronic device.” He said the performance of electronic products is directly dependent on the components used. “India has always provided substantial financial support for research and development of new materials, though commercialisation of research and development (R&D) results is a challenge. C-MET was established in 1990 to bridge the gap between R&D and production of critical electronic materials,” Shri Sanjay Dhotre pointed out.

Dr. Bharat Bhanudas Kale, Co-Founder and Director of the Centre for Materials for Electronic Technology (C-MET), Fellow of the Royal Society of Chemistry in London, is also on the team and sees the signing of the partnership memorandum and the start of the cooperation as particularly significant for the global community in the field of energy and materials. The scientist is one of the world’s leading experts in the field of energy and materials.

See also  Technology For A Clean And Sustainable Future

“Despite the technology base already being tried and tested in the lab, there is still a long way to go before the first Car Pi is on the road.” Holger Thorsten Schubart emphasises that the development of the self-charging Car Pi requires further research into the reliability of power generation under various conditions, safety and many other parameters. The design and demonstration centre in Frankfurt will therefore be an important part of the project, he adds.

“We are delighted to embark on this journey together with such an important strategic partner as C-MET, which is known for its internationally recognised specialists – Neutrino Energy Group has been looking for a long time for a competent partner who can handle such a large and complex project,” says Holger Thorsten Schubart. “As fantastic and ambitious as it sounds, developing a self-charging electric vehicle is undoubtedly a new milestone in the history of automotive engineering and electric mobility in particular.”