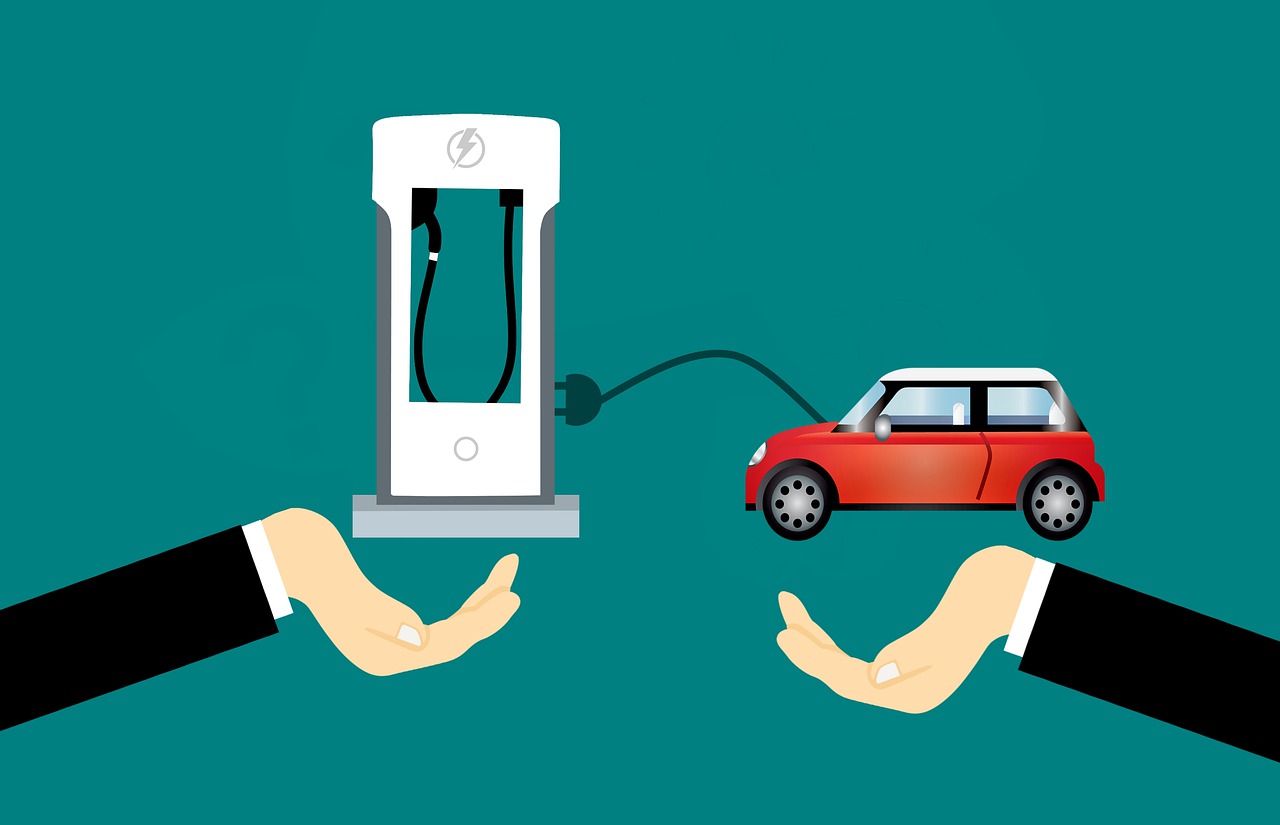 CS Electricity, a publicly owned generator, will build a grid-scale battery in Chinchilla to provide cleaner, cheaper, and more dependable energy to Queenslanders.

The 100-megawatt/200-megawatt-hour battery will be built up of Tesla Megapacks and will be housed in CS Energy’s Kogan Creek energy hub.

Cameron Dick, Treasurer and Minister for Trade and Investment, said that the $150 million project will produce up to 80 jobs during construction and up to 10 jobs once operating.

The Treasurer said, “Queensland has the natural resources of wind, sun, and water to be a renewable energy powerhouse.”

“As we move toward our goal of 50% renewable energy by 2030, we will be able to support additional employment in new businesses across rural Queensland.”

“By the end of next year, these Tesla Megapacks are projected to be in place and operational.”

Energy, Renewables, and Hydrogen Minister Despite the Morrison Government’s budget offering nothing for Queensland, Mick de Brenni said the state was stepping in to finance additional grid-scale batteries because the Palaszczuk Government believes in a sustainable future for Queensland’s publicly owned energy firms.

“The Palaszczuk Government is working rapidly to invest in storage technologies that will allow the ongoing adoption of renewables, particularly rooftop solar, so that more Queenslanders can benefit from the savings.”

According to CS Energy CEO Andrew Bills, the battery would be constructed close to the Kogan Creek Power Station, giving its staff exposure to new assets, training, and skills as Australia’s energy industry develops.

“This project is about using the current assets of the Kogan Creek location, such as grid connection, water, land, and manpower, to generate new possibilities,” Mr Bills said.

“Large-scale batteries are a critical next step in CS Energy and our owners, the people of Queensland, in establishing a more flexible and diverse energy portfolio.”

“Adding solid, rapid start generating assets to CS Energy’s portfolio will allow us to adapt to shifting demand and the form of the National Electricity Market more effectively.”

The Chinchilla Battery will have a compact footprint (100m x 150m) and will be linked to the grid via Powerlink’s 275 kV Western Downs substation.

After all necessary development permissions have been obtained, construction is planned to begin later this year. The battery is planned to be operational by the end of 2023.