What Is Decentraland, and How Does It Work? 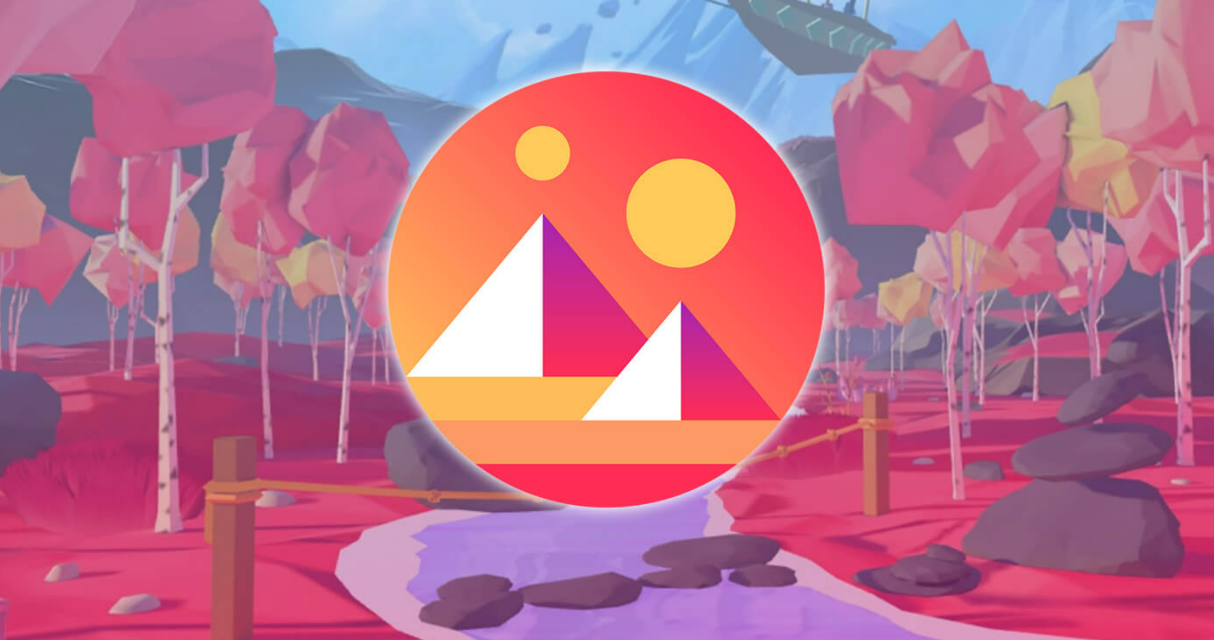 The Metaverse’s growth has considerably improved the virtual reality (VR) industry’s potential. The Metaverse might lead to the establishment of a complete digital world of linked, interoperable VR places, rather than separate VR apps for training or virtual displays.

Users will be able to travel in and out of various areas with a constant feeling of identity, physics, and lasting interactions, just as they would in the real world.

In terms of monetization possibilities, Goldman Sachs estimates that the Metaverse might become a $8 trillion opportunity. Users who are reluctant to make purchases or conduct transactions via standard digital channels might instead employ VR experiences if the future spatial communications platform becomes that interesting.

According to a poll conducted by e-commerce business Obsess in 2022, virtual shopping might increase conversion rates by up to 70%. Companies are seeking to construct platforms that put the future notion of a Metaverse into reality in order to tap into this potential, with Decentraland making the greatest headway.

Decentraland is a 3D virtual environment that allows users to produce content, explore places, and exchange cryptocurrencies without having to rely on a single, centralized body.

It was launched in 2017 by Ari Meilich and Esteban Ordano, an Argentinian couple that spent two years developing the platform. Since then, Ari Melich has created another firm, Big Time Studios, which creates NFTs for virtual reality games.

Decentraland is a social VR app at its heart. Users may participate in a variety of multiplayer games, concerts, learning sessions, and other activities, and Decentraland has its own event calendar. Users may also use Decentraland to hold an event by constructing a custom virtual environment for guests.

Decentraland’s decentralized character stems from its blockchain-based design, which employs Ethereum to track all transactions, maintain wallets, and power non-fungible currencies (NFTs). All digital assets are registered in Ethereum, which also serves as MANA’s basis.

In Decentraland, What Can You Do?

Decentraland’s popularity among customers and end-users may be attributed to a number of factors. As of December 2021, it has roughly 300,000 monthly active users (MAUs) and 18,000 daily active users (DAUs), which is substantial given that the Metaverse is still a relatively new idea.

Users may do the following in Decentraland:

What Are the Advantages of Decentraland?

VR experiences are transformed by platforms like Decentraland, which make them more coherent, naturalized, and multi-faceted. Users may play a game, meet other users within the gaming environment, transfer to another VR location, such as an event, reconnect with the people they meet, and express themselves via personalized avatars, where each aspect of customisation, from a hat to a sweater, is given a value. In other words, it uses virtual reality to reproduce the dynamics of the actual world.

Another advantage of Decentraland is that it is not owned or run by a single person, corporation, or institution, but rather by everyone who joins the platform and contributes to the digital economy via frequent votes and elections.

For example, a poll asking “Should wearables featuring firearms be allowed?” is presently ongoing. “Reject all weapons in wearables,” the majority of respondents said.

This is why other firms, like Meta Platforms and Microsoft, are working on their own Metaverse, although Decentraland has first-mover advantage.