Is it open or closed? A critical war over the metaverse is now ongoing, which will determine the destiny of the buzzy technology 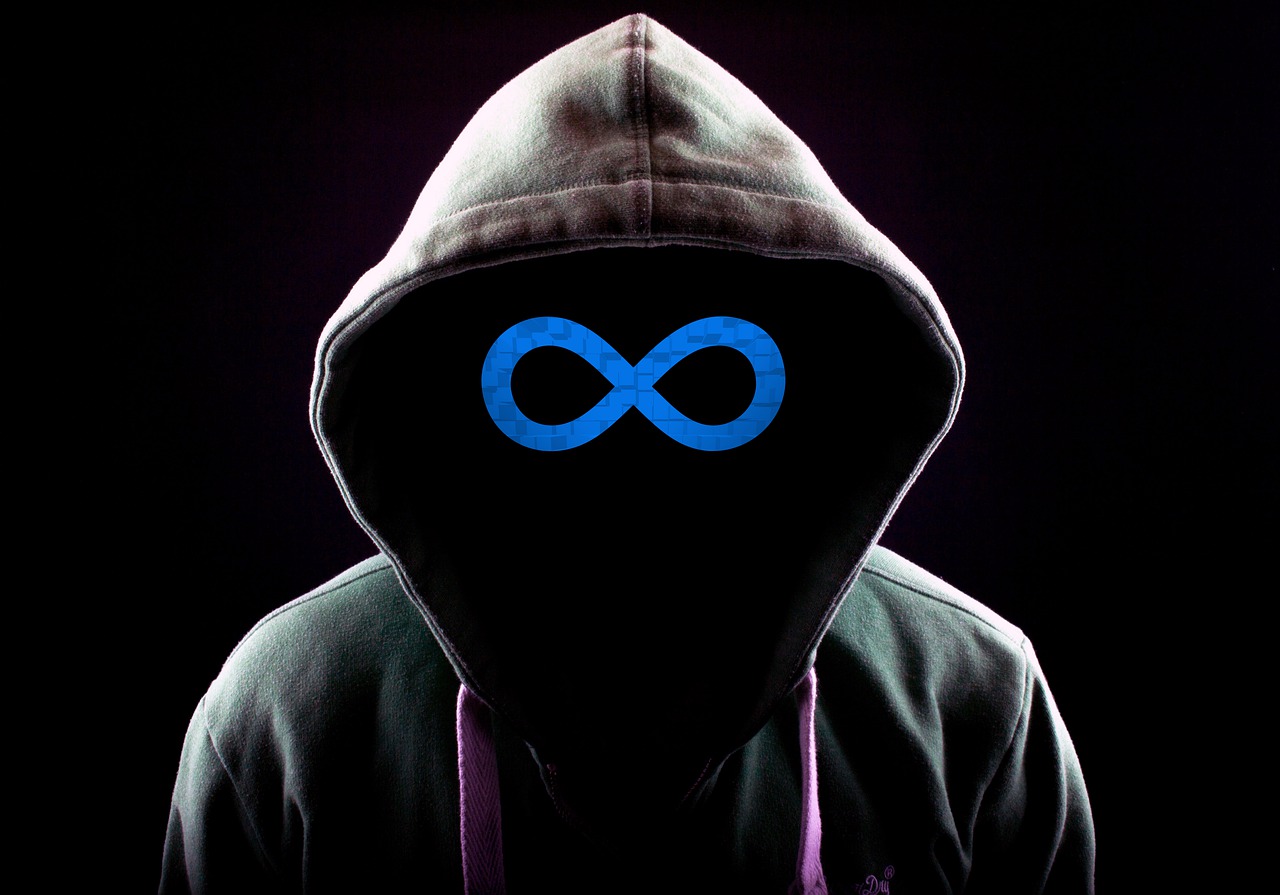 The co-founders of Fluf World, a digital world populated by individuals who use 3D bunnies and bears as avatars, have some strong feelings about the metaverse.

People who join the game-like environment, which has sparked significant interest since Mark Zuckerberg gambled Facebook and its parent company’s future on it, should be able to transport everything they make or purchase to competitor realms, according to the co-founders. Users should be allowed to move their virtual houses if they so want. If they want to bring their digital labradoodles or bright boots, that’s OK too.

“Within the metaverse, it’s critical that I can take my assets from App A and place them in App B,” says Brooke Howard-Smith, one of Fluf World’s two co-founders. “As a user, it is my preference.”

Ensuring that the metaverse fulfills that criterion of openness and flexibility will be a major issue in the coming years. Historically, IT businesses have attempted to keep their services closed, or almost so, so that consumers cannot readily migrate to rivals. Consider Facebook or AOL.

However, since the metaverse is so young—and, honestly, years away from being completely realized—there is a fresh chance to foster a more open mindset. Despite the computer industry’s tendency for keeping customers locked in, the problem will be to really do it.

Popular metaverses such as Decentraland and The Sandbox already let users to bring in products bought outside of their ecosystems.

NFTs, or non-fungible tokens, are the underlying technology that powers all of these swappable assets, from avatar apparel to virtual hoverboards. They are data units recorded on the blockchain that can be purchased and traded, making them transferable across realms.

“In the real world, there are no restrictions to moving your belongings from one location to another. “What makes the metaverse any different?” Cathy Hackl, chief metaverse officer of Futures Intelligence Group, a leading metaverse agency that advises global companies on metaverse strategy, virtual fashion, NFTs, and world-building, muses. “Think of it as our digital lives catching up to our physical lifestyles.”

According to Hackl, an open metaverse would not only address the issue of interoperability, but it will also be critical to preserving the privacy of its users. “Hopefully, the backbone of web 3.0’s blockchain and decentralization will allow individuals to control their data.”

When it comes to privacy, data ownership is critical. Unlike past generations of technology businesses, the present one—dubbed Web 3.0—places a greater emphasis on user autonomy, allowing consumers (if they so want) to stop sharing copious quantities of personal information with advertising.

The other Fluf World co-founder, Aaron McDonald, affirms that if an open metaverse is realized, people will have ownership over their data and identities. Many digital businesses, like Facebook, which renamed itself as Meta to reflect its metaverse concentration, would be forced to adjust their business practices.

“This isn’t a case of Facebook changing their name; they’d have to be the exact opposite of what they are now.” “An open metaverse entails a 180-degree turn,” McDonald explains.

Fluf World, which debuted its first metaverse-ready collection of NFTs seven months ago and claims to have 10,000 members, has evolved into an ecosystem that contains much more than bunny avatars. There’s digital real estate, swappable audio snippets, and odd companion critters with AI minds that can make their own art.

See also  What influence have NFTs had on the art scene in the Middle East?

Fluf World has also worked with big names like Snoop Dogg and Grammy-winning musician and producer Gino the Ghost. The co-founders seek to promote “data sovereignty, diversity, openness, and accountability” by creating a real and inclusive metaverse.

An open metaverse would allow smaller community-driven initiatives like Fluf World to reach a bigger audience and foster creative expression by first-world storytellers, a topic near to the founders’ hearts since they are Maori, or New Zealand’s indigenous people.

The Fluf team will be evangelizing their vision for an open metaverse at the South by Southwest (SXSW) Conference in Austin this week. A public forum will be held by the corporation and other supporters, including Altered State Machine, NFT collection Party Bears, Meebits DAO, and the Jadu Mirroverse, to explore the construction of an open metaverse manifesto or constitution. Their goal is to define precisely what an open metaverse is and then agree on how to develop it.

“Until now, the concept of an open metaverse has been a common belief system,” McDonald explains. “However, we believe it is critical to provide guidance to those entering the area and to form battle lines.”

“As a developer, organization, or content provider, you must select whose side you are on,” McDonald writes. Large tech firms are attempting to hijack this trend.”

Meta executives have shown support for an open metaverse system by making several of its components open source since focused on the metaverse. “Facebook is an ally for open source inclusion, and we are dedicated to promoting inclusive settings for everyone who choose to join in open source communities,” Kathy Kam, an engineering manager at Meta, said in a blog post.

See also  According to a new survey, more than half of Americans believe cryptocurrency assets are the future of finance

Skeptics, on the other hand, believe Meta’s ideas for a partly open metaverse are inadequate. Many people compare the advent of the metaverse to the birth of the Internet itself. If this is the case, whomever controls it—whether it’s Meta, a coalition of Big Tech corporations, or a collection of smaller groups like Fluf World—could be the next tech behemoths.

“It would be incorrect to claim that any one firm or organization is constructing a metaverse. “To say Meta (aka Facebook) is developing a metaverse is not the ideal way to look at it,” McDonald explains. “Meta is building one app, and the metaverse is the combination of numerous applications with this interoperable material that sits underneath it.” If we do things correctly, we will all be contributing to the creation of the metaverse.”