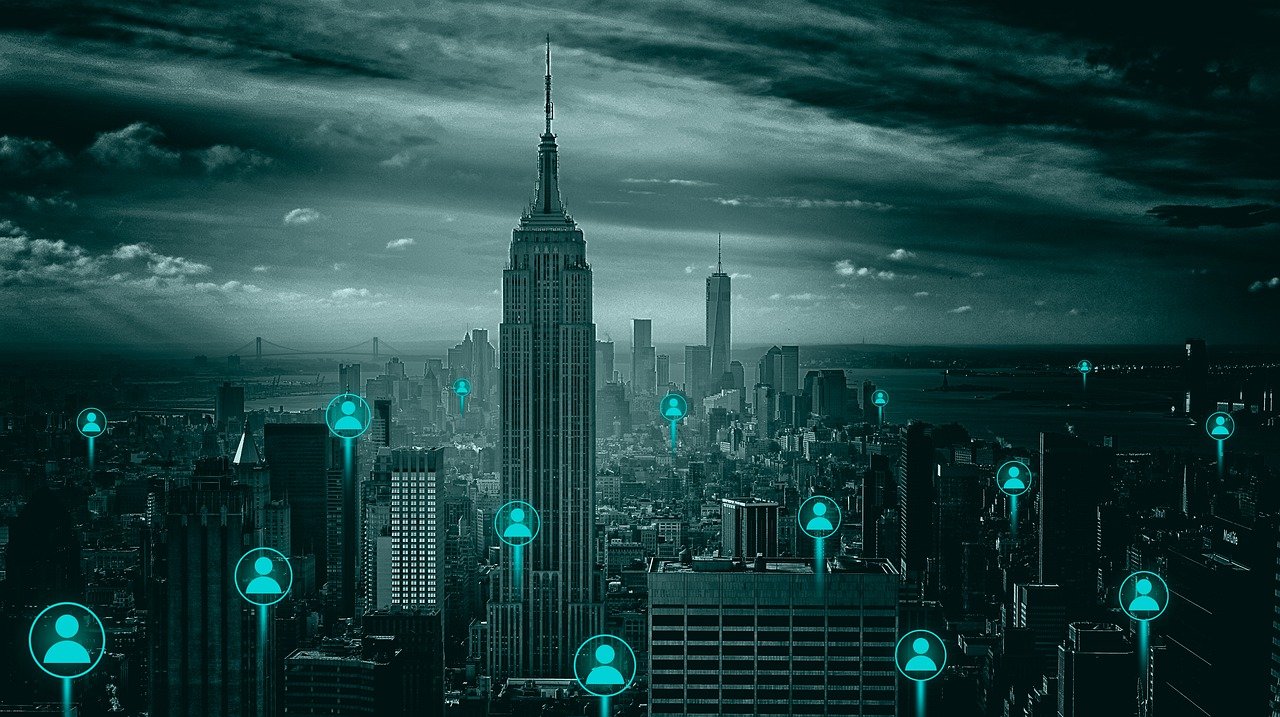 While crypto currencies are the new ecosystem’s transactional currency, it is the growth of Web3 that has the potential to shine and establish a technical advantage. The World Wide Web, or Web 1.0, was not an interconnected network of documents that could be accessed in the late 1990s since it was in a read-only format. However, with the advancement of web browsers, JavaScript, and the growing Software as a Service (SaaS) market in the early 2000s, Web 2.0 was at the forefront, allowing enterprises to create apps that allowed users to engage effortlessly.

Web 2.0 applications are offered via a company’s centralized service network. While clients may engage and profit from this technology, the private data and presence remained in the companies’ control. The result of this advertising-focused design was targeted adverts based on Web activity, even if the user did not subscribe for the information. As a consequence, consumers’ privacy was restricted depending on their online behavior, interactions on social media, and search engine phrases.

Decentralized is the Internet of the Future

Web3 is a blockchain-based version of the World Wide Web that decentralizes the storage of private data and introduces accountability by using a blockchain or a decentralized way of storing information or transactions that are repeated throughout the blockchain network. The immediate consequence is that no one can own, control, alter, modify, or destroy your data. As a result, applications may allow users to remain anonymous and private in a totally safe environment with complete transparency and no need for data verification or fraud detection.

Web3 apps, also known as Decentralised Apps (or DApps), are suggested for finance, education, gaming, and social media, where various users may function in a risk-free environment since they provide data privacy.

Web3 has become a reality in 2022, and it is the ‘GenNext age of the internet.’ Today, digital assets such as non-fungible tokens (NFTs) and crypto currencies enable users to create their own platforms independent of social media sites. Artists and professionals may monetize their work by selling digital assets such as video animation, digital artwork, pictures, music, and other digital components to potential purchasers through marketplaces. By default, the underlying blockchain makes these transactions safe, secure, and verifiable.

Virtual Digital Assets (VDAs) are still in their infancy, lacking a reliable solution to safeguard and store data. They are increasingly growing as a means of generating income among an Indian audience. According to a CREBACO analysis, the expansion of digital assets in India has been significant, with an estimated market value of $15 billion. The recent inclusion of the provision (47A) under Section 2 of the Income Tax Act in the Finance Bill 2022 has permitted to promote credibility of the digital asset, further supporting its acceptance. This has increased the trust of prospective investors and consumers in investing in cryptocurrency and other virtual digital assets like NFT.

Getting from here to there in the digital asset ecosystem

Web3 is still a fairly young field, surrounded by a lot of noise and conjecture. Now is the moment for business executives to assess what the next computer age implies, how it may impact enterprises, and how new value might be produced as it develops.

Leaders should also be aware of the substantial trend of high-profile executives and engineers quitting established organizations to pursue cryptocurrencies and other decentralized digital enterprises.

Knowledge employees are quitting major MNCs for crypto and Web3 ventures, partly to cash in on what they see as the industry’s future.

Now is the moment for organizations to have a clear understanding of Web3, its potential, how they should approach the future, and what values should serve as their compass.

Recommendations: Where to Begin Educating Your Employees on Web3

Companies will be better positioned to benefit on possibilities given by the fast emerging Digital Assets ecosystem if they participate with the Web3 vision in mind from the start.

With the increasing need for digital assets, it is critical that businesses and people be appropriately prepared to handle the rising demand for this new asset class. But where should leaders begin, and what skills should they teach their employees?

KnowledgeHut, at the vanguard of edtech, equips the world’s workforce with the newest digital skills via outcome-based immersive learning. While the optimal entrance points may differ by industry sector, the following skills will be advantageous for most enterprises:

To create DApps, developers must create a user-facing frontend using HTML5, CSS3, JavaScript, and frameworks such as React/Angular/Vue, while the backend (known as a smart contract) is powered by Ethereum, the underlying blockchain technology that powers the Ether (ETH) cryptocurrency. There are libraries available, such as Ether.js and Web3.js, that allow a frontend application to interface with Ethereum nodes and the blockchain.

Frontend Abilities: Using fundamental web programming skills, developers must be able to design frontend apps that users would interact with using a frontend library or framework such as React, Angular, or Vue.

Blockchain: Developers must have a solid grasp of blockchain—the underlying technology that enables Web3 is the blockchain in terms of its principles and inner workings. Developers, in particular, must be armed with the following abilities:

Solidity: To create DApps, you must be able to design smart contracts/tokens or blockchain logic units. Solidity is an object-oriented programming language that allows programmers to create smart contracts for the Ethereum network.

Truffle Suite: Developers should be able to utilize the Truffle suite to create a local blockchain for testing

Web3.js and Ether.js are libraries/utilities that allow the frontend application to communicate with an Ethereum node. Frontend apps created in technologies like as React through Web3 or Ether.js must be integrated with smart contracts by developers.

Software Testing: Developers must be able to use Test-Driven Development to guarantee that their applications operate and behave as intended in a variety of situations and settings. This is often accomplished by utilizing Cypress.io/Jest for the frontend and the Truffle development environment.

Business strategies and consumer behavior will continue to change around Web 3.0 and the Digital Asset Economy in the coming years. While most organizations will not create their own DApps, they will participate in it as it becomes the next big computer age, similar to Web 2.0.

Many corporate executives may believe that this change is too distant to justify their attention. However, critical measures, such as capacity and skill development, must be made now in order to prepare for, profit from, and influence this new age as it develops.