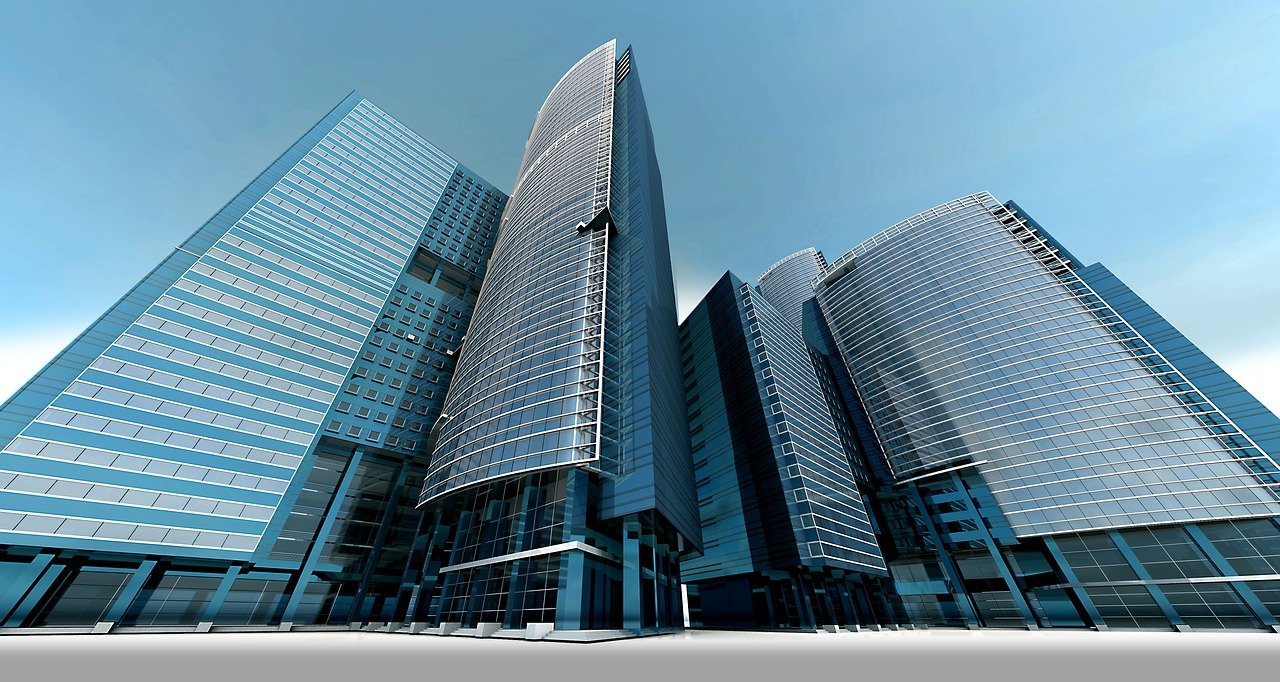 Lenders of cash-strapped retailer Future Retail (FRL) acted on Tuesday to secure their debts in the event that the company’s assets were transferred. They issued a notice to protect their interests, led by the Bank of India, warning that any such transactions might be subject to clawbacks permitted under the law, including those for preferential deals and fraud.

According to insiders, banks are looking at the DRT (Debt Recovery Tribunal) route, which they feel is a better choice than the Corporate Insolvency Resolution Process (CIRP).

“… the lenders hereby notify one and all that all moveable fixed assets and current assets as of date, including receivables, stock, spares, inventories, and cashflows, are subject to a fixed charge for the benefit of the lenders, and that any person dealing with such assets shall transact with such assets subject at all times to the charge of the lenders, which can be pursued and enforced against such person dealing with these assets unless such dealing has occurred in the ordinary course of business.”

Members of the public were also reminded not to establish any accounts — deposit accounts, current accounts, safe deposit boxes, or lockers — for Future Retail unless required by law and if approved by the lenders.

Future Retail missed its December 31, 2021 deadline to repay its lenders Rs 3,494.56 crore under the provisions of the Kamath committee-approved one-time restructuring plan (OTR). A consortium of 27 banks notified the Supreme Court in January 2022 that they had begun categorizing Future Retail’s accounts as non-performing assets.

After taking over 947 Future Group outlets last month, Reliance Retail, a subsidiary of Reliance Retail Ventures, has proceeded to cancel sub-lease agreements. Reliance had subleased the shops to Future, which had fallen behind on rental payments.

Meanwhile, Amazon and Reliance continue to fight over Future Group’s assets in court. While proceedings before the Supreme Court continue, Amazon issued a warning on Tuesday stating that any effort by Future Retail and its promoters to dispose of or transfer any of its retail assets will result in legal and criminal prosecution.

During the epidemic, Future Retail’s operations were put under strain, and banks reacted by extending an OTR agreement to the firm in accordance with the Kamath committee findings. Lenders anticipated Reliance Retail to have completed its acquisition of Future Group’s retail assets by the time the repayment schedule began. Because of the continuing legal actions, the plan fell through, and Future Retail missed its December 2021 deadline to repay its lenders.